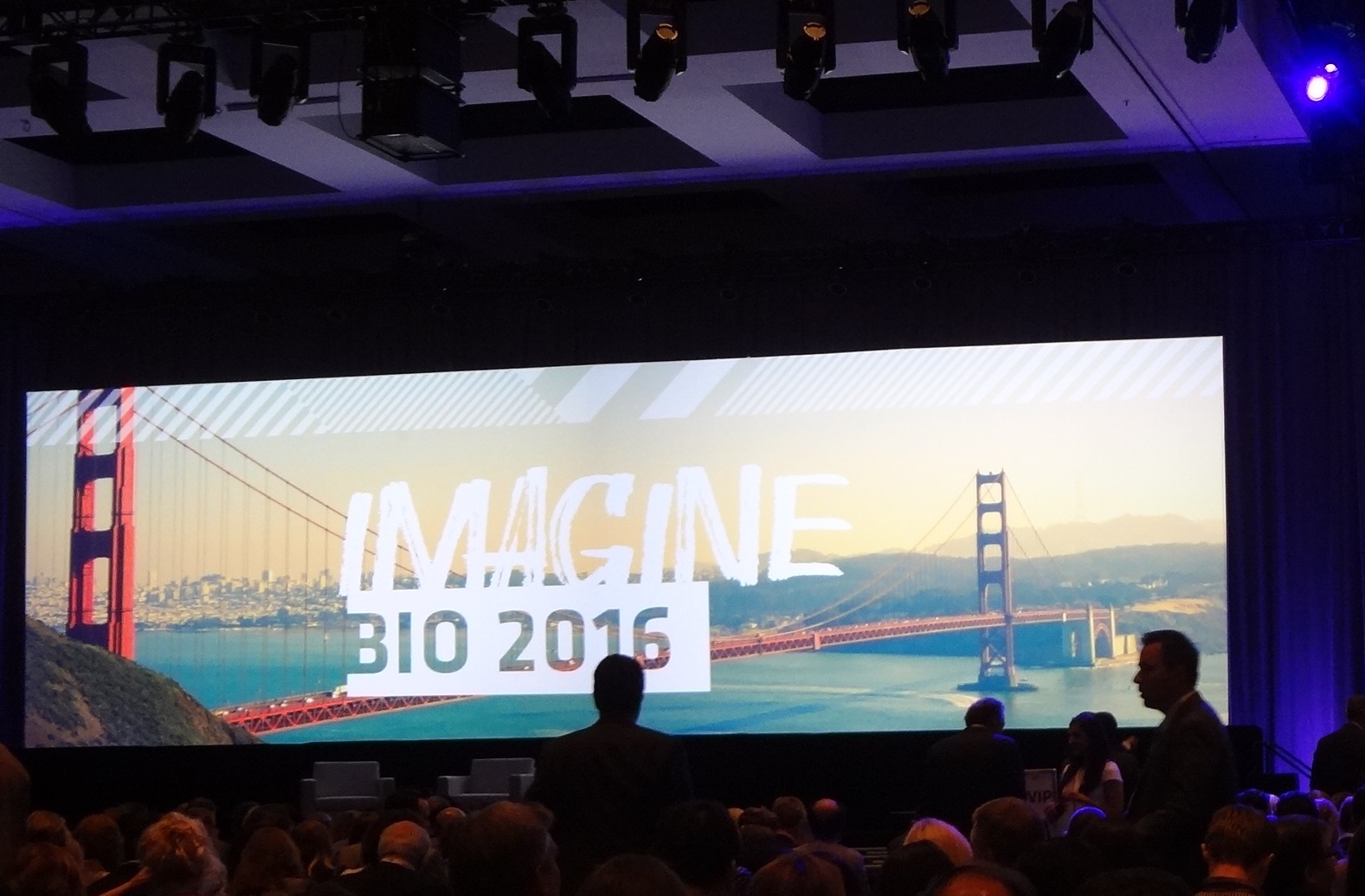 10th, June 2016
PROALT has participated in BIO International Convention 2016. The event has been held in San Francisco (United States) from 6 to 9 June 2016 . The Spanish Pavillion was organized by ICEX (Spain Trade and Investment) and The Spanish Trade Commission in Chicago, and brought together other 52 companies and Spanish biotech institutions.

PROALT presented its COLODETECT test for early diagnosis of colorectal cancer in population at risk. Colodetect test is non-invasive, low cost and easy to use for screening of large populations at risk, compared with high complexity tools (colonoscopy/sigmoidoscopy), and will achieve good detection capacity at early stages, which involve better treatment options to improve patient’s survival. Colodetect is in prototype validation phase.