ColoDetect project: featured news in ‘El Mundo’, one of the main national newspapers 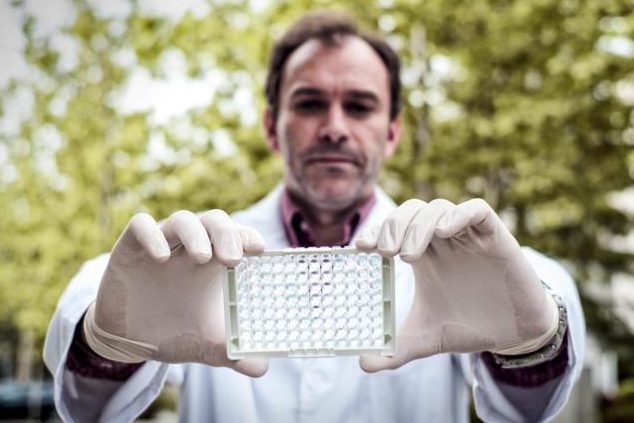 ColoDetect project: featured news in ‘El Mundo’, one of the main national newspapers

The ‘Innovators’ supplement of the ‘El Mundo’ newspaper, one of the most widely distributed journals in Spain, has interviewed Dr Juan Ignacio Imbaud, R&D Director of the biotech company Protein Alternatives (Madrid, Spain). The reason was the recent approval of the project named COLODETECT, which was presented by the company to the European Commission, aimed at developing a blood-based diagnostic test for the early detection of colorectal cancer. The proposal has been approved for granting in the framework of the SME Instrument programme in Horizon 2020 actions.